Atlanta, GA — On August 4, 2021, Georgia Commission on Dispute Resolution (GCDR) Chair Hon. M. Cindy Morris gave commendation to the Georgia Uniform Mediation Act working group members and their supporters in service to the expansion of mediation in Georgia, noting: “This is a huge benefit for Georgia, and we sincerely appreciate all of your efforts.” 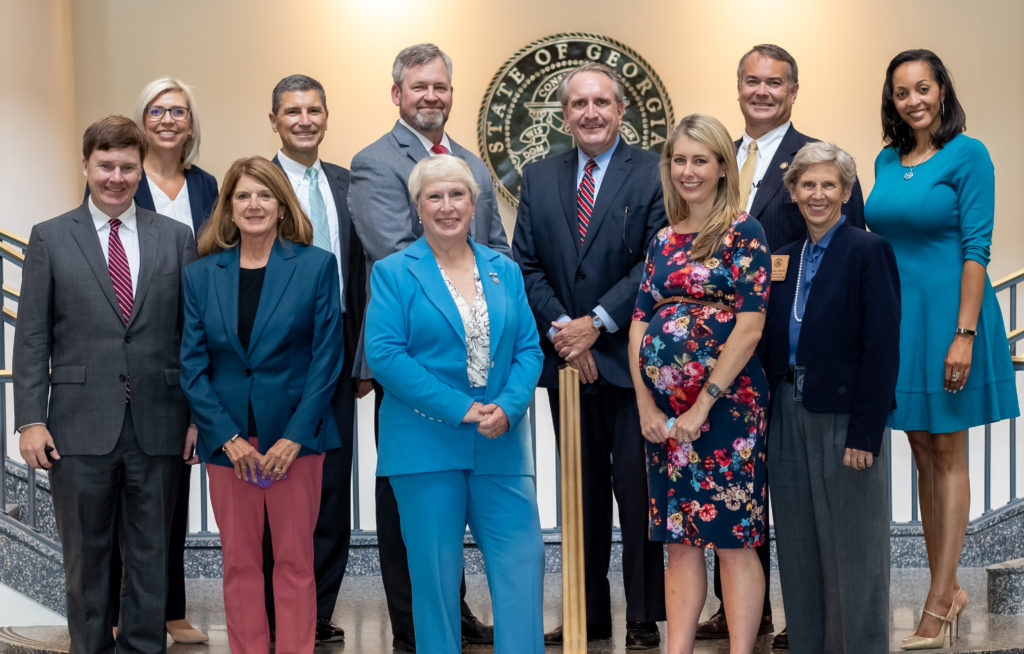 For nearly three decades, the Supreme Court ADR Rules have regulated court-connected mediation sessions. Under these rules, parties in a mediation session are assured certain protections such as confidentiality, immunity, and mediator impartiality. However, there had not been any such rules or laws governing mediations occurring outside of the judicial system, oftentimes referred to as “private” cases.

For this reason, the GCDR and Atlanta International Arbitration Society (AtlAS) formed a joint working group in August of 2017 to study issues in mediation law. The group met several times over a six-month period and determined that adopting a Georgia Uniform Mediation Act (GUMA) would alleviate this disparity in mediations occurring in Georgia. Such law would also ensure that all mediations in Georgia enjoy similar protections, while also promoting Georgia as a venue for both domestic and international mediations. In 2018, the working group presented the GCDR with their recommendation to support the passage of the UMA in Georgia. For the next three years, the working group along with other interested groups, worked to educate stakeholders and garner their support for the GUMA.

In 2019 and again in 2021, the State Bar of Georgia Board of Governors voted to include the GUMA in its legislative package. The GUMA received bi-partisan support and was passed in the 2021 legislative session and signed by Governor Brian Kemp on May 24, 2021, to be effective July 1, 2021.

“This was a team effort. It takes a lot of effort, a lot of energy, and a lot of leadership to make this happen – all to benefit our great state,” remarked Justice John J. Ellington, who was present at the recognition. The GUMA will make certain that Georgia remains a national leader in dispute resolution and promote Georgia as a venue for domestic and international mediations.

The Supreme Court established the Commission on Dispute Resolution to administer a statewide comprehensive Alternative Dispute Resolution (ADR) Program; oversee the development and ensure the quality of all court programs; develop guidelines and approve court programs; develop criteria for training and qualifications of neutrals; and establish standards of conduct for neutrals. The 19 members of the Commission are comprised of representatives of all appellate and trial courts, representative of the General Assembly and the State Bar of Georgia, approved trainers and registered neutrals, a court ADR program director, and other professionals with an interest in dispute resolution.

For more information on the Commission, please click here.