Atlanta, GA  — The Supreme Court of Georgia Commission on Dispute Resolution (GCDR) and the Dispute Resolution Section of the State Bar of Georgia have awarded the 2022 Chief Justice Harold G. Clarke Award to Hon. Charles E. Auslander III in recognition of his outstanding contributions to the field of alternative dispute resolution in Georgia. 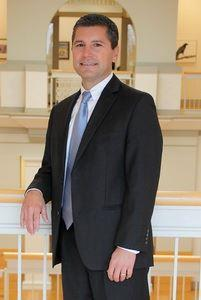 Judge Auslander accepted the award on Friday, November 18, at the 29 th Annual Alternative Dispute Resolution Institute held at the Georgia Tech Conference Center in Atlanta. Upon receiving the award, he expressed his appreciation to the current and former directors of the Georgia Office of Dispute Resolution as well as to the award’s nominating committee members. He shared that while he was both honored and moved to receive such a prestigious award, it is the dispute resolution professionals in Georgia who were the real award winners, adding: “I can say that because I’ve been given much more from this profession than I could ever provide to it. And that’s from the work that each of you do every day.” He went on to say that “dispute resolution professionals provide the opportunity for better access to justice, they protect our litigants’ rights, and they give our litigants the opportunity to be heard. Most importantly,
the litigants get the opportunity to have a good, fair resolution of their disputes in a much more cost-efficient manner than the very stressful and traumatic experience of going through a litigated courtroom or contested matter.”

Judge Auslander, a proud “Double Dawg”, has served Athens-Clarke County as a judge of 20 years and as an active member of his community. He served in the Magistrate Court from 2002– 2011 and in the State Court since 2011. Judge Auslander has been a leader in promoting alternative dispute resolution in civil cases. In 2006, the Supreme Court of Georgia selected him to serve the Georgia Commission on Dispute Resolution as a member and, further, as its chair from 2012 to 2019.

During his tenure as GCDR Chair, Judge Auslander oversaw several pivotal initiatives, including indispensable multi-group collaborations: an ongoing partnership with the Georgia Commission on Family Violence first intended to update and implement policy regarding the use of mediation in cases involving issues of domestic violence (IPV/A); the efforts to, with the Atlanta International Arbitration Society (AtlAS) and the State Bar of Georgia Dispute Resolution Section (and others), introduce and enact the Georgia Uniform Mediation Act; the modernizing of strategic plans, which focused on delivering improvements to court programs and mediators and was designed to expand access to mediation in an increasing number of courts; and the hiring of GODR Executive Director Tracy B. Johnson and Deputy Director Karlie A. Sahs. 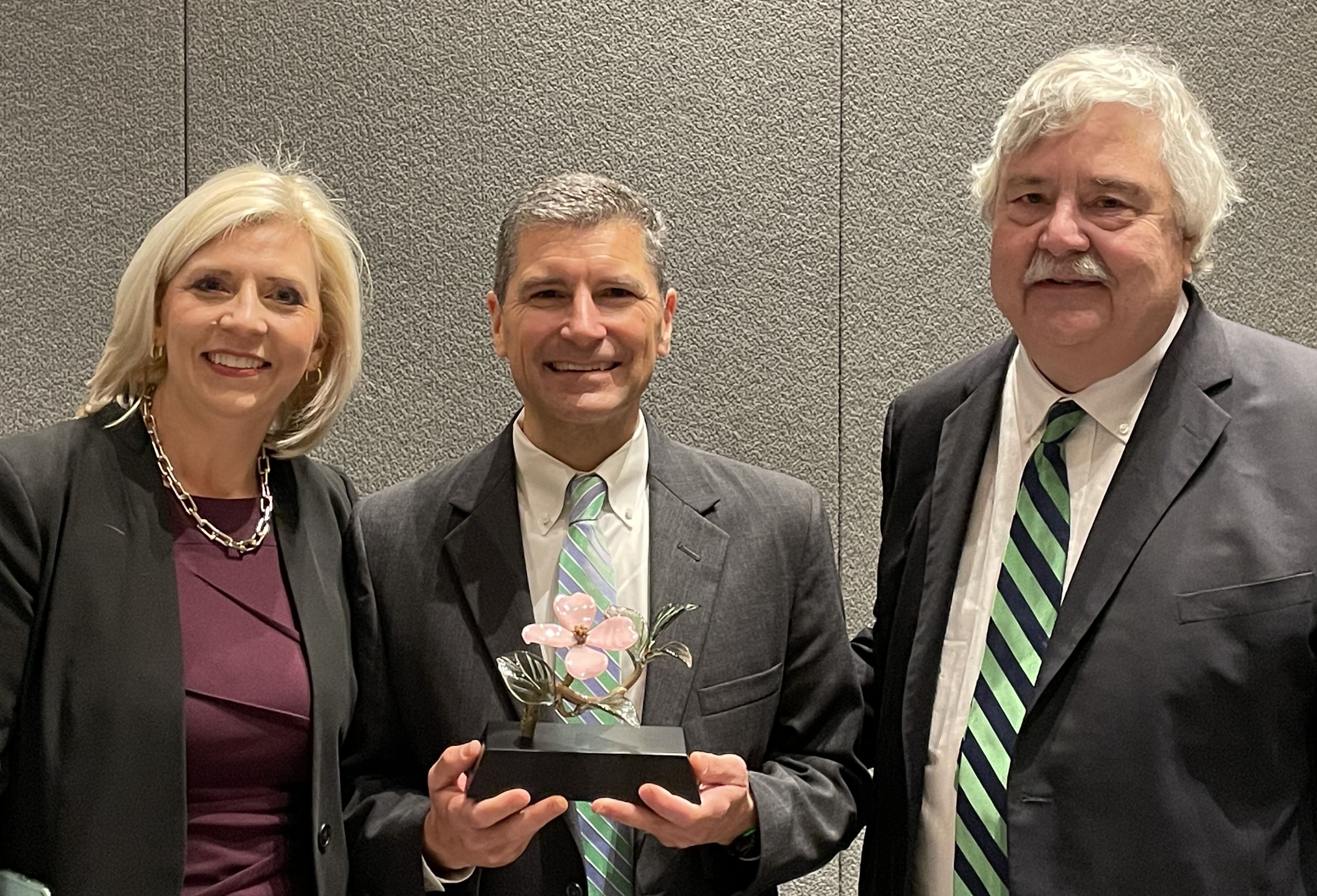 Along with the conference Co-Chairs Tracy B. Johnson, Executive Director of the Georgia Office of Dispute Resolution (GODR), and Erika Birg, Chair of the State Bar of Georgia Dispute Resolution Section, the award ceremony featured a distinguished presenter: GCDR Member and 2020 Clarke Award receipient Herbert H. (Hal) Gray III. Mr. Gray praised Judge Auslander for his active role in leadership of the Commission and complemented his early vision of advancing dispute resolution in Georgia. Mr. Gray acknowledged Judge Auslander’s “commitment, passion, and compassion,” as well as his many accomplishments, noting that “most outstanding is the way he organized the Commission and got everyone involved in defining and executing different ADR projects in Georgia – many of which are still active.” Judge Auslander’s appointment to GCDR concluded in November of 2021.

GCDR and the State Bar Dispute Resolution Section created the Clarke Award in 2013 to honor the memory of the late Supreme Court Chief Justice Harold G. Clarke. From 1990 to 1994, when Clarke served as Chief Justice, he led the Supreme Court and the State Bar of Georgia in creating a system of processes- such as mediation, arbitration, and early neutral evaluation- that helped courts manage their heavy dockets and that offered litigants productive ways to resolve their legal disputes outside of litigation. See: Past Recipients (below)